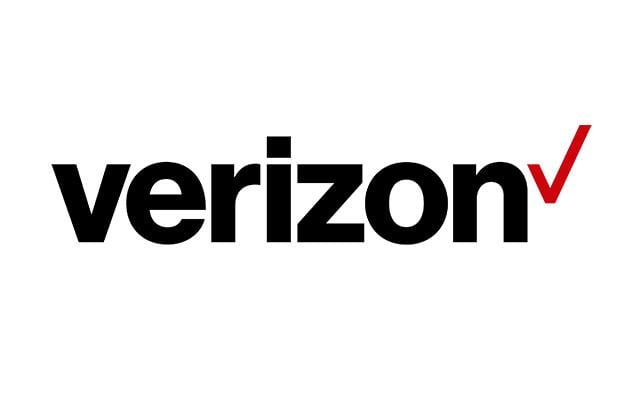 Sorry, BestMVNO could not find any deals on a phone plan from Verizon Wireless at this time

Things To Know About Verizon

Verizon Wireless At A Glance

Verizon Communications was founded in the year 2000 through the merger of Bell Atlantic Corp. and GTE Corp.

Cellco Partnership as filed with the Securities and Exchange Commission, is the legal entity that actually provides wireless service to consumers.  The Cellco Partnership is better known publicly by its DBA or “Doing Business As name”, Verizon Wireless.

In December of 2010 Verizon Wireless became the 2nd carrier in the USA after US Cellular to offer an LTE network to its subscribers.  At launch 39 markets got covered with the new technology.  In 2014 Verizon Wireless improved upon its network by launching VoLTE which allowed consumers to be able to use voice and data simultaneously as well as providing them with the ability to place HD Voice and HD Video calls.

Verizon Wireless runs the nations largest 4G LTE network which is said to cover 98% of the population in the USA or 2.3 million square miles.  Verizon’s LTE Advanced network covers over 450 cities coast to coast while its XLTE technology is available in over 466 cities.

Verizon Wireless is known to be the least friendly major carrier when it comes to supporting MVNO’s.  It was the last carrier to allow its MVNO’s access to its LTE network.  It also historically limited its MVNO partners LTE download speeds to roughly 5 Mbps and upload speeds to 2 Mbps.  This limitation put those Verizon MVNO’s at a competitive disadvantage when compared to MVNO’s on any other network where speeds generally aren’t restricted. Fortunately, those speed restrictions have started to get lifted. TracFone owned brands such as Straight Talk Wireless got the restrictions lifted in the Summer of 2017.

Where To Buy Verizon Service Plans And SIM Cards

Verizon sells all different kinds of phones from flagship models to budget devices.  Bring your own device is supported.  Most universally unlocked phones from manufacturer’s such as Motorola and Samsung are compatible with the network.

Customer support is available in stores, online, over the phone, by chat and through community forums.

Prepaid support is available over the phone with the following hours:

General customer service is available during the following hours:

Prepaid devices must be used on the network for 1 year from original activation date or until payments in the amount specified on the back of the Phone-in-a-Box package are added to the Prepaid account. Postpaid devices have been sold unlocked although there was some controversy in early to mid 2018 that suggested that Verizon was about to start locking all postpaid devices again.

Do You Have An Interest In Verizon Or Verizon MVNO's?

Subscribe to our Verizon/Verizon MVNO's weekly newsletter and never miss a beat! You'll always be informed of the latest deals, plans and promotions from Verizon and every one of its MVNO's.  No spam and you can unsubscribe at any time!