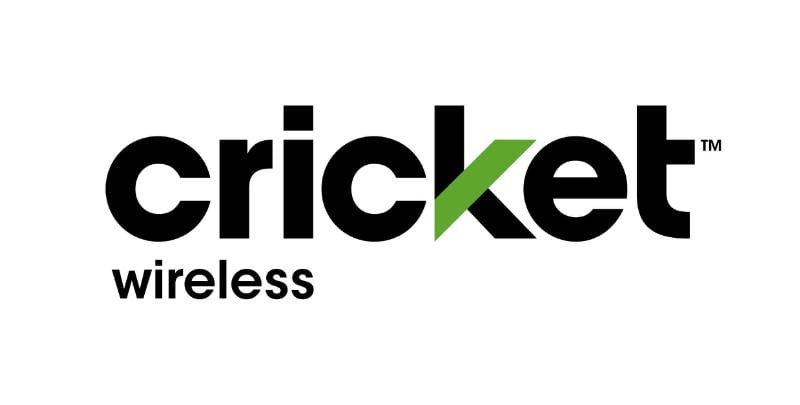 Sorry, BestMVNO could not find any deals on a phone plan from Cricket Wireless at this time

Things To Know About Cricket Wireless

Cricket Wireless At A Glance

Cricket Wireless was founded in the year 1999 by Leap Wireless.  The company was initially an independent CDMA wireless network that had a partnership with Sprint.  Sprint’s network was used by Cricket to provide domestic roaming for its customers. In July of 2013 Cricket Wireless was purchased by AT&T for the sum of $1.2 billion, and consequently, it is now a prepaid provider that operates on AT&T’s network.  Since it is owned by AT&T it is not technically an MVNO, but rather a carrier prepaid brand.

Unlike other AT&T MVNO’s and prepaid brands, Cricket Wireless has its download speeds limited to 8 Mbps. There are no limits on upload speeds.  The only exception to this rule is with Cricket’s $60 Cricket More unlimited plan.  It is the only plan to not have a download speed limitation.

Where To Buy Cricket Wireless Service Plans And SIM Cards

You may subscribe to Cricket by visiting any one of their nationwide network of stores or online through their website. It is advised that you do not signup through one of their retail stores, because they charge extra fees when you do. Plans and SIM cards can also be purchased elsewhere often at a discount. Refill and SIM cards can be found at Amazon,  Walmart, Best Buy, and Target.

Customer support is available through Cricket Wireless stores, and through online chat, social media,  and over the phone.

Online chat and phone support hours are as follows:

Porting Out From Cricket Wireless

Cricket Wireless will unlock your phone for you free of charge if any of the following conditions have been met:

If you meet any of the above requirements you can simply call Cricket at 1-800-(274-2538) to request a device unlock code. You may also get an unlock code by chatting online with a support specialist or by visiting your local store.

Military personnel can be excluded from the 6 month service obligation provided that they provide proof of deployment to Cricket Wireless.

Do Cricket Wireless's plans include taxes and fees?

Yes. All taxes and fees are included in the prices shown.

What cell phone towers does Cricket use?

Can I bring my own unlocked phone to Cricket?

Yes. As long as your phone supports AT&T’s network, it will work with Cricket.

Are all of Cricket's phones unlocked?

No. You must keep your phone active with Cricket for 6 months before they will unlock it.

Yes. All of Cricket Wireless’s data containing plans include unlimited data. However, unless you are on the Unlimited LTE plan, once your plans high speed data is used up, your speeds will be slowed to 128 kbps or less.

Do You Have An Interest In Cricket Wireless?

Subscribe to our Cricket Wireless newsletter and never miss a beat! You'll always be informed of the latest deals, plans and promotions from Cricket Wireless.  No spam and you can unsubscribe at any time!

Joe, in your experience do you know how long it takes to port out of Cricket? I need to do it on the 9th, and I’m wondering how many days before I should request to port out.

It should not be more than 24h, and usually less than a couple of hours. Sometimes it may also depend on the network you are porting to.

Cricket was forced to keep up with H2O which did the same prices a few months ago which is…
H2O state on their site $40 (10% off for autopay,) plan is 8GB and also other plans ie $50 plan is 12GB NOW (with the autopay 10% Off.!
So now Cricket is coping the prices and more will be forced down if they want to stay “in the race” into our customer-ships”
A little updating would get more provider signups?

Those H2O Plans that you reference are promotional plans only. They are set to expire at the end of April and go back to their previous data allotments. If you are on one of those plans now, your plan will get reduced to the lower amount of data on your next billing cycle, unless H2O Wireless is able to make those plans permanent. If H2O Wireless makes those plans permanent, the site will be updated to reflect that..