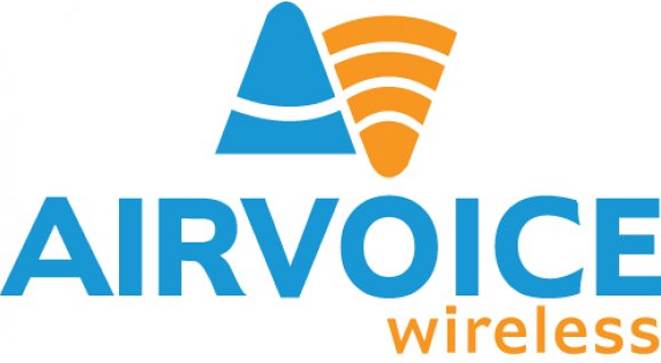 In this guide, I will explain everything you need to know about Airvoice before you subscribe. I want you to learn the ins and outs of Airvoice so that you can make an informed decision on if this is the best place for you to spend your hard earned cash.


Sorry, BestMVNO could not find any deals on a phone plan from Airvoice at this time

Airvoice At A Glance

One important thing to know about AireVoice’s monthly unlimited plans is that the included data that they show for each plan is a bit misleading.  For most plans AirVoice Wireless only allows half the data at 4G LTE data speeds, while the remaining half is throttled to 128Kbps.  For instance, on the AirVoice Wireless website, the $30 plan will show it has 4GB of data.  However, only 2GB of data is at 4G LTE data speeds and the other 2GB is at 128Kbps.  At BestMVNO, unless specified otherwise, only the amount of 4G LTE data is listed for each plan.

A Summary Of Airvoice Phone Plans

Airvoice Pay As You Go Plans

Airvoice Wireless does not have much of a retail presence.  Plans can be purchased directly from Airvoice, through their dealer network, and on occasion through 3rd party resellers on Amazon, eBay and Callingmart.

Unlike many other providers, Airvoice Wireless does not charge an activation fee to initiate service.

Customer support is provided during the following days and hours:

How To Port Out

Airvoice Wireless will unlock any device you purchase from them. To initiate a device unlock you will need to call the following number 877-247-7799. Airvoice will either unlock the device or send a request to the OEM to unlock the device within two days of receiving your device unlock request. Phones are not offered at discount prices, so you should not have to remain a customer of Airvoice for a predetermined amount of time in order to get your device unlocked, like you have to with some Shop Airvoice