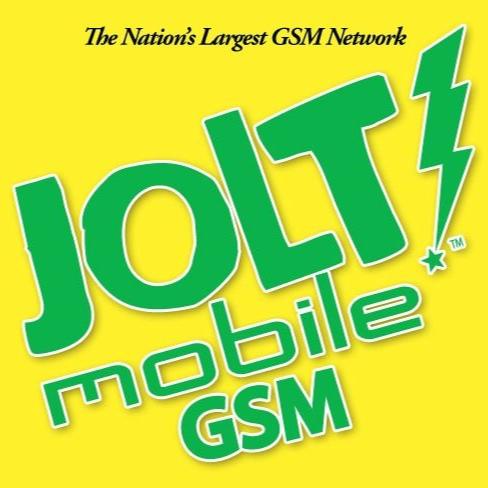 For better and for worse current ATT and former T-Mobile MVNO Jolt Mobile has altered its prepaid wireless plans.  Previously the company offered monthly unlimited talk and text plans priced at $30, $40, $50, and $60 which also included 500 MB, 1 GB, 2 GB and 3 GB of 4G LTE data respectively.  Not exactly a bargain in my book considering all of the other options out there.  Jolt Mobile has opted to update those monthly plans to include only 3 offerings now.  The $40 plan remains in tact and still includes a $1 international calling credit.  The two new plans that are now being offered are as follows:

Both new plans of course include unlimited talk and text.

While I wouldn't call these new offerings exactly a bargain either, at least they are a step in the right direction.  Having said that, I'm not sure of what benefit Jolt Mobile's new $25 plan brings to the consumer.  Taking a peak at my cheapest plans table, you can see that for just $2 more a month you can signup for ATT MVNO H20 Wireless and get unlimited talk and text and 400 MB more 4G LTE data to use.  A $10 international calling credit is also included.  To me this looks like a significantly better offering, as the 100 MB of data offered by Jolt Mobile seems like a token amount of data to me.

Jolt Mobile has also altered its PayGo plans which were previously priced at $25, $50, and $100 for up to 1 GB of data, with 1000 talk and 2000 texts good for 365 days.  The new pay as you go plans have been simplified to include only two offerings and are as follows:

Jolt Mobile offers free sim cards and charges $0 in activation fees for those of you interested in trying out their service with any one of their plans.  The company charges a $1 account maintenance fee in addition to their service plan costs on roughly the 8th of each month.

Thanks for the tip. Those are definitely better as well. Jolt appears to me to still be trying to find it’s way in the market.